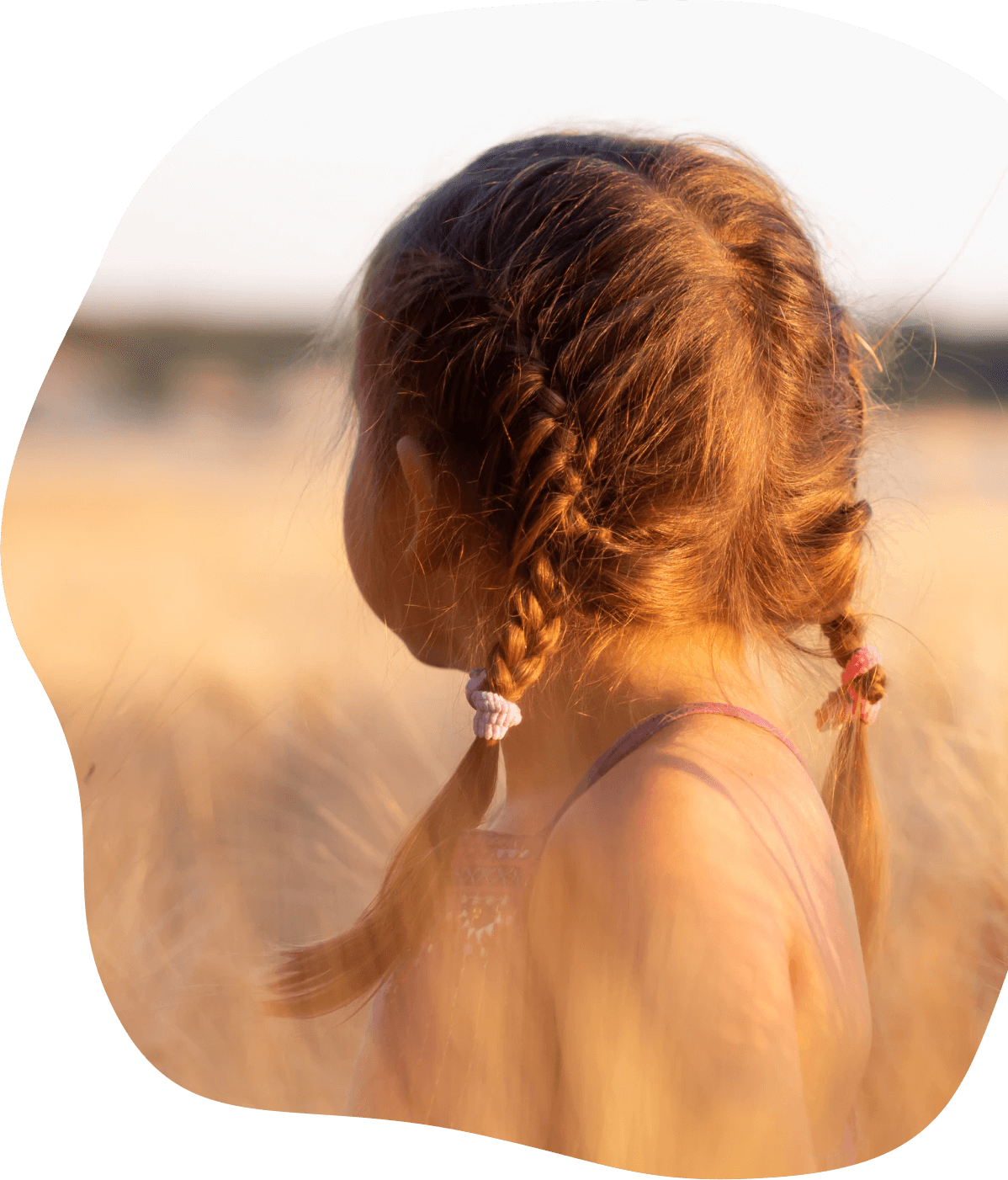 The tragic statistic shows that
in our country every 10th child
is returned back to the orphanage.

The goal of our program
is to help an adopted child become a family and never return to the orphanage.

The disappointment, resentment, anger
at the world around again. This can be avoided if you turn to specialists in time.

Adopting a child from an orphanage
is a big step that is difficult to take. But the main work begins after the child gets into a new family.

In 2020, we supported
4 projects aimed
at preventing secondary orphanhood

The service provides free consultations
of psychologists, lawyers and other social professionals for foster families.
Implemented since 2019.
The service's aim
To help families with foster children from the most remote corners of Russia to establish relationships
and become relatives.
Our actions
In 2020, "Find a Family" staff:
Helped 665 families with 1,450 foster children; Conducted 1,417 individual sessions;
Created 152 online groups for adults and teenagers; Provided 62 social counseling and 52 legal counseling.
The results
50% of requests – parents with teenage children,
30% of requests – parents with many children:
‍
63% of parents want to receive psychological support for themselves;
48% need help with raising a child;
40% are looking for a psychologist for their children; 22% apply to the service on social or legal issues;
96% of parents highly appreciated the professionalism of the service staff and would recommend the service to their friends.
Learn more

Foster families have to deal with various departments whose employees lack the ability to work together, which negatively affects the result of their interaction with families. It is necessary to create a well-coordinated team of professionals to work with families with foster children. Venue 2020: Republic of Udmurtia.
The program's aim
To upgrade the skills of specialists from various departments working in the same region on issues of social orphanhood. Implemented since 2018.
The results
Training under the program "Basics of working to protect the right of the child to live and be brought up in a family" was provided to 100 specialists from:
‍
Department for Family Affairs and Protection of Children's Rights;
Commissions for juvenile affairs;
Social centers for families and children;
Orphanages;
Educational institutions;
Social service centers.
As a result of the training, the following institutions were created:
Professional community, for further transfer of knowledge
to colleagues;
Curator services for working with dysfunctional families.
Learn more

The aim
To provide classes for special inclusive groups, in which
24 children are involved, 7 of which are foster children.
The only circus in Russia whose artists are special children: from dysfunctional and foster families, as well as with special needs. Here, not only professional circus trainers work with children, but also psychologists and social workers.
On the map of social circuses of the world compiled
by Cirque du Soleil Uppsala Circus is the only such project
in Russia.
The results
In 2020, 216 training sessions were held for these groups. Inspired by social institutions: nursing homes, orphanages, rehabilitation and migration centers.
During the period of forced isolation, many institutions were closed. So that social institutions workers not to be discouraged, Uppsala Circus held 5 shows right on the street, creating a festive atmosphere and distracting from the disturbing informational background.
They arranged a carnival in the spirit of the Mexican Dia de los muertos. The participants were 34 newcomers, including adopted children. The artists juggled, walked on stilts, did somersaults, showed tricks and even made an impromptu lambada with the guests.

They showed 18 repertory performances, some of which were held on the street due to the pandemic. About 800 people observed performances.

"On the child side" - Volunteers to help orphans

The program "On the child side" is a work to protect
the rights of minors and families
in difficult life situations.
The results
Thanks to the donation of the fund "by Volunteers", 28 appeals from foster families were resolved. Each appeal
was submitted for analysis to lawyers and psychologists
of the foundation, who also visited families to assess
options for helping the child or his relatives.
An appeal example
One of these stories is the case of Alla Granalskaya — the foundation provided a lawyer, helps to collect the necessary documents, organizes examinations and seeks the restoration of the grandmother's rights to communicate with her own grandchildren.
How the case of Alla Granalskaya is going